1. Too much debt? Trading a portion of your future payments for upfront cash helps solve the debt problem.

Too much debt? More borrowing just makes the problem worse.

2. When trading future payments for upfront cash, what you get never depends on your credit rating or FICO score.

With loans, a history of late payments or unpaid bills means you get less and pay more.

3. When trading future payments for upfront cash, the rate you pay is always fixed. You know in advance exactly how much cash you will get and what you are trading for it.

With loans, payment amounts could change at any time. Some lenders offer teaser rates that start low, but jump up. Many mortgage and credit card programs have payments that increase over time.

With a loan, you must make monthly payments for years on a schedule set by someone else. If something happens and you fall behind, you and your family risk losing everything.

5. When trading future payments for upfront cash, the rate you pay is locked when you sign–for no extra charge.

With mortgage loans, the rate you pay can change unless you buy a rate lock. With credit cards, rates can change at any time.

6. You can trade future payments for upfront cash only if a court finds that the transaction is in your best interests.

A predatory lender will make loans on terms that put everything you have at risk.

7. Trade some of your future payments for upfront cash without incurring any new debt. Then you can use the cash to pay down high-interest rate loans and live debt free.

Borrow money and you’re only adding to your existing debt burden. More payments. More worry. More risk of losing everything if you fall behind.

What will they be worth?

Inflation eats away at the value of a dollar, so it buys less each year.

Inflation is a constant, steady erosion of money’s value. The amount of value varies–in some years the rate of inflation is higher than in others. But the effect of inflection never changes: the cost of living keeps going up, so you need more money just to stay even.

You can’t stop inflation, but you can protect yourself against it by investing for growth. Generally speaking, that means putting at least some of your money into stocks and stock mutual funds. Since 1926, equity investments have returned an average of 10% a year, while the inflation rate in the same period averaged around 4%.

The rule of thumb is that you need to earn more than the current inflation rate on your combined investments to keep ahead of the game. That’s because your real rate of growth is what remains after subtracting the inflation rate from your rate of return. For example, if inflation is running at 3%, your goal is 4% or better: a 4% return minus 3% inflation equals a 1% real return. CDs, money market accounts, and other cash investments rarely, if ever, pay more than inflation and often pay less. That’s why you need to invest your money in other ways.

The standard pension fund mix of 60% invested in stocks, 30% in bonds, and 10% in cash has consistently earned 4% more than the inflation rate over the years, which is one of the reasons that companies have been able to meet their pension obligations. As a rule, if the bulk of your investments isn’t in stocks or stock mutual funds, you’ll probably find yourself earning less than the inflation rate.

Though unexpected changes in the world politics, like a war or an oil embargo, can cause a sudden leap in prices, inflation isn’t random or arbitrary. It’s cyclical, closely linked to the country’s overall economy. 

When things are booming, inflation is higher. When employment decreases and the economy slows down, inflation drops. And its natural cycle can be influenced, but not always controlled, by changes in the interest rate. 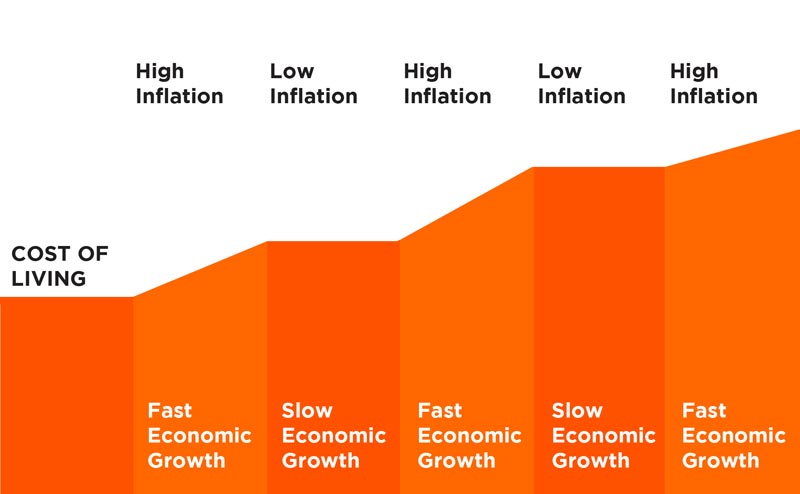 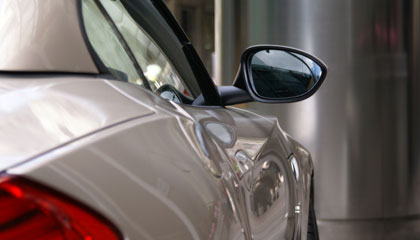 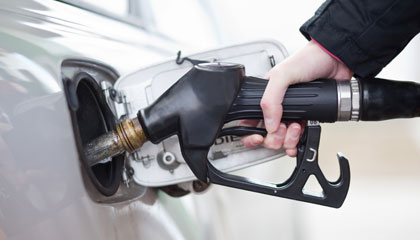 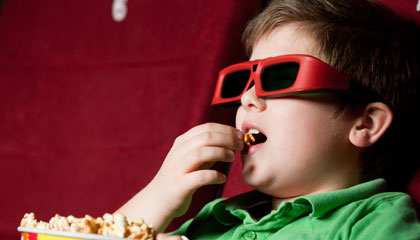 “The higher the real rate of return you’re earning on your combined investments, the better your defense against the effects of inflation.”